Insight
Who to Follow in the Data Visualization World

[vc_row][vc_column][vc_column_text]Following on from the Information is Beautiful Awards at the end of September, we’ve decided to discover who the most influential Tweeters are in the world of dataviz. With followings varying between just over 1,000 to more than 30,000, the list looks at a number of different specialists from the industry, ranging from designers, data scientists, authors and CEOs. (At the time of writing, the average number of followers, for those interested, was 7,649.)[/vc_column_text][vc_row_inner][vc_column_inner width=”1/1″][vc_column_text]

An information designer, and the Co-founder of Daytum.com; using reams of data including airline ticket stubs and his music archives, Felton decided to make an annual report about his life.

Data journalist, Data Editor at Twitter, and author of Facts are Sacred: the Power of Data. Also one of the judges for the Information is Beautiful Awards.

Datavisualization.ch editor; a great source of news and knowledge for data visualization and infographics. A founding member of Interactive Things design studio, managing director of @ixt and editor of @datavis.

The Co-founder of Column Five – a pioneering digital infographic design company – and co-author of Infographics: The Power of Visual Storytelling.

Won awards for best interactive visualisation (for Notabilia, above) and the best individual contribution at the Information is Beautiful Awards.

The writer for Flowing Data, author of Vizualize This. A statistician and data visualizer of the highest order.

The founder of VisualizingOrg, Seed Media Group and Seed Magazine. Provides a great link between science and design. 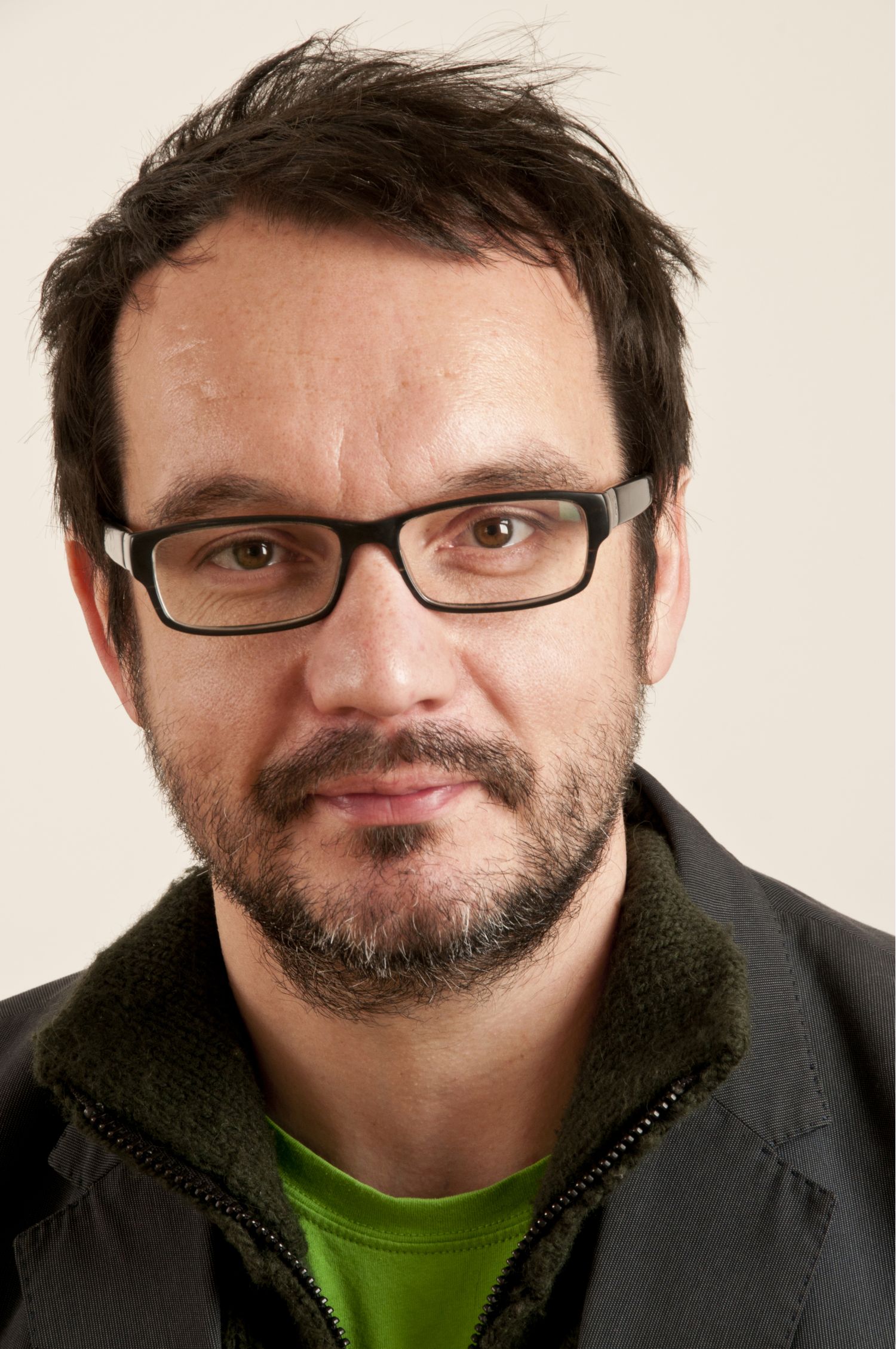 The main man behind Information is Beautiful; his book has crossed over to the mainstream in the UK, and has provided inspiration to us here at infogr8 many a time!

Artist and designer specializing in data and digital technologies, previous leader of the Data Arts Team at Google’s Creative Lab and now co-founder and CTO at Vrse. Winner of National Science Foundation’s award for science visualization, and has two Grammy nominations for his music video collaborations.

As co-founder of Visually, Stew is to thank for the creation of perhaps the leading infographic and visual data curation site on the web. Prior to this he was VP marketing for mint.com, helping develop them into one of the most successful Web 2.0 brands.

CEO and COO of JESS3, respectively, a creative agency specializing in data visualization and social strategy. Bradshaw was named as one of Fast Company’s Most Influential Women in Technology.

Viegas founded Flowing Media, Inc., a visualization studio focused on media and consumer-oriented projects. She and Wattenberg are now a co-leaders of Google’s Big Picture data visualization group. The pair are currently well known for the beautiful U.S. wind map – a living portrait of the wind currents over the U.S. 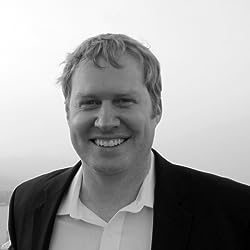 Principal of Boston-based design and software consultancy Fathom. His research has focused on combining fields such as computer science, statistics, graphic design and data visualization as a means for understanding information.

The Associate Professor at KU Leuven, Belgium, is also the author of infosthetics.com. His research looks at the representation of information and explorative, creative design.

A Brooklyn-based software artist, writer and educator, Jer Thorp is the co-founder of The Office for Creative Research, previously Data Artist in Residence at the NYTimes.

Originally created Death and Taxes in 2004 as a way of conceptualizing the United States federal budget, now runs WallStats.com.

A tech-journalist and the co-founder of Contently, which empowers and connects quality reporters and publishers. Has created several modern infographics and visual stories for MTV and the viral Farmville vs. Real Farmers infographic.

Researcher at Tableau Software – a new tool in statistical visualizations. Author of a number of articles and journal pieces on visualization.

An experienced visual journalist, previously Digital Narratives Director at lainformation.com and Graphics Consultant at Innovation Media Consulting and now Visual Journalist at The Boston Globe. Also the owner of the @infographic Twitter handle!

We hope you’ve found the list insightful – apologies to the many of you we’re sure to have missed! Keep an eye out for future posts across specific viz disciplines, and give us a follow too: @infogr8!

New Talent and Familiar Faces: Who Made the FIFA 22 Best Players List?

3 of the best visual trackers showing progress towards hitting SDGs